At the window she peeked through the blinds. She watched an old man hobble down the street. He stopped at two aluminum trash cans and began to rummage. Krista felt pity for him. Michael turned over in his sleep. She wept. None of this had been planned. She had not asked for any of it, she told herself. She did not ask for a baby. Did she? Life enter here. No, she told herself, she did not have that kind of power. Something else was controlling her. Quite suddenly, she knew what she would do if the test proved to be positive. She would have an abortion. It was as simple as that. She would do it right away. She would find a good doctor. It would be safe. Abortions were legal. There would be nothing to endanger the time when her situation was better, when the decision to have a child was planned, when it was not an obscure, bolt-from-the-blue twist of fate. Life enter here< Was she that powerful?

She realized for the first time how much she cared for life and how responsible she wanted to be as a mother. She wanted to be a parent who was fully committed and present. Her child would not be the extension of a fantasy, a roll of the dice. Her child would be someone planned, anticipated, truly wanted. Maybe it would be with Michael, and maybe it would not. Did she even know him? This child had come about purely because of the rain. Krista cried because being pregnant made her realize how much more than anything else in the world – more than a career, a way to prove herself to her mother – she did want a child, children. One day, when it felt right. She wanted a baby to love the way her father had loved her. But this was the wrong time. A woman could know it was the wrong time, or the wrong reason. Couldn’t she know that, in just the same way she knew whether she had conceived or not? That split second. Krista wanted a child. She did want to create life, but the time and the circumstances now were not right. Krista knew she was not yet ready to be a mother, the guide and compass to a new human being.

She crawled back into bed, curling around Michael, pulling his head to her chest. She kissed the top of his head. He worked his body toward hers, mumbling, half asleep.

‘What are you doing up?’

‘Thinking?’ he said. ‘Not my little dreamer.’

‘That’s right,’ she said, hushing him back to sleep. She held him securely, as if he were the baby she was about to give up.

She lay holding him as she recognized for the first time what women – mothers – had always had the option to do. They could, like gods, give life or take it away. Did it even matter whether or not it was legalized? This was a power no senate could legislate for. Means would always be found. Biology was not a process of law. The feeling ran so deep, so primordial, so original. She knew she could not share her pain, her responsibility.

Krista still hoped the test would be negative. She wished the past few weeks would all have been the fault of her runaway imagination. She begged God to let the pregnancy test be negative, and promised to never again play with the power she had been given. How could she not have known, not understood? She wept. I can create life. She recalled that instant surge of light. The moment of conception was indelibly written in her heart and mind. Who, she thought, had separated sex from producing life? 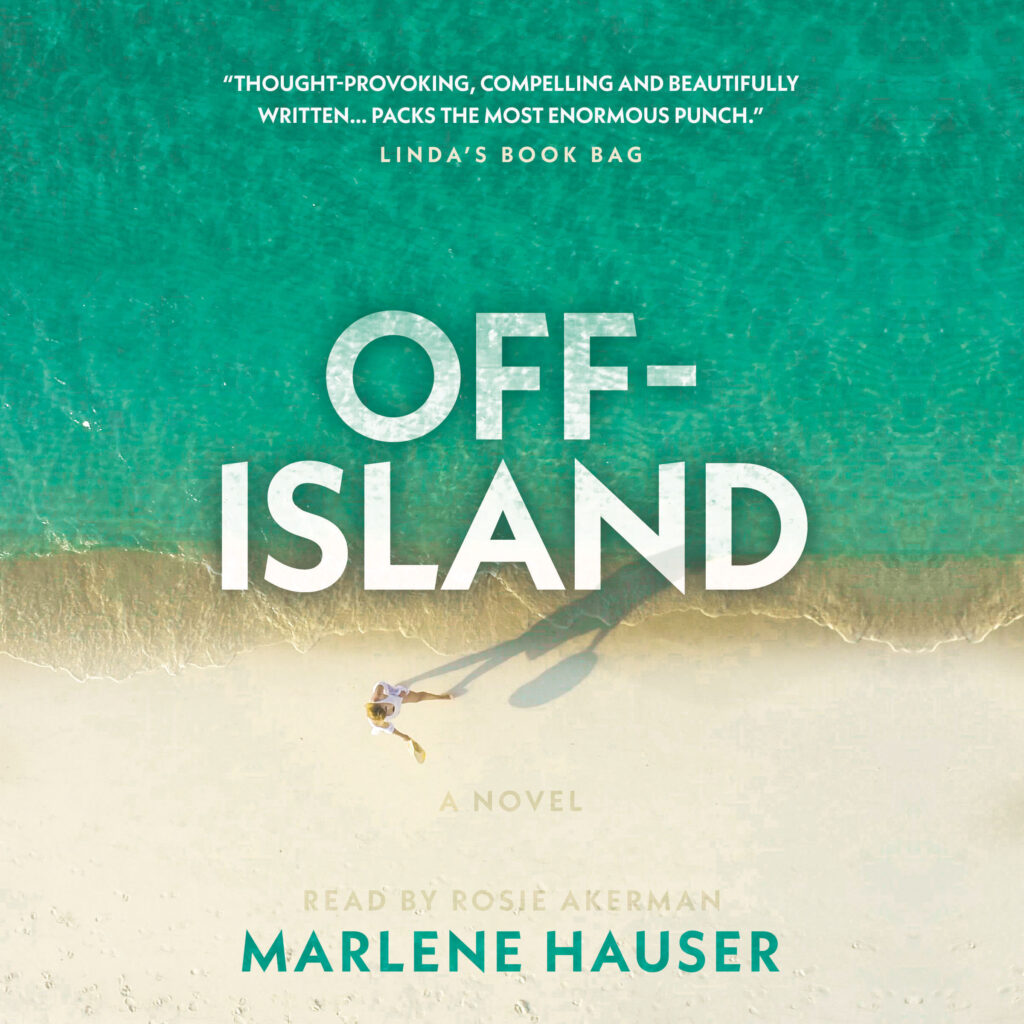 On sale, in paperback and e-book