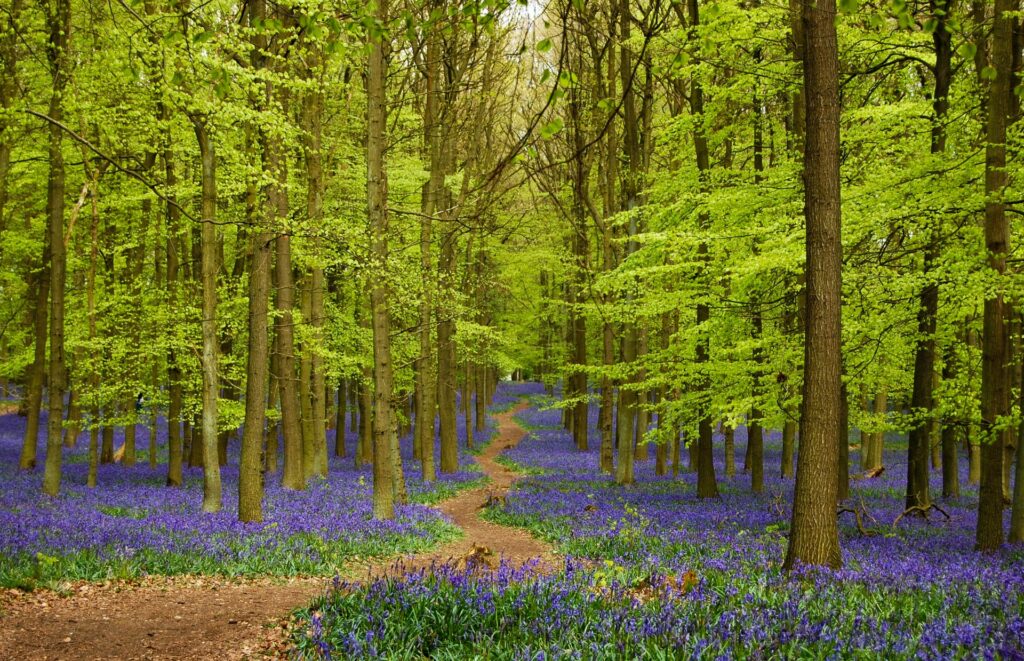 When the film A Beautiful Day in the Neighborhood was released in January I went to see it, not because I actually watched the original series Mister Rogers’ Neighborhood, which ran from 1968 to 2001, but because I hadn’t seen it.

As the child of a military officer, a lot of my time was spent overseas